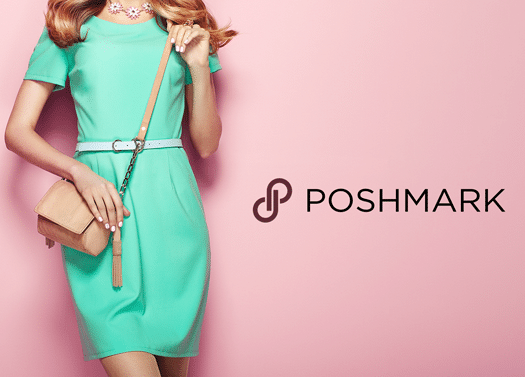 Poshmark is a digital marketplace where people can buy and sell new or used clothing, shoes, and accessories.

What were the goals of the campaign?

To create hundreds of videos per month and reach the same level of performance (cost per install, cost per active buyer, cost per active seller) they get on other acquisition channels like Facebook and Google.

What did we accomplish?

The resulting cost per Install far outperformed that of Poshmark’s previous influencers campaigns and matched up to those on other acquisition platforms. 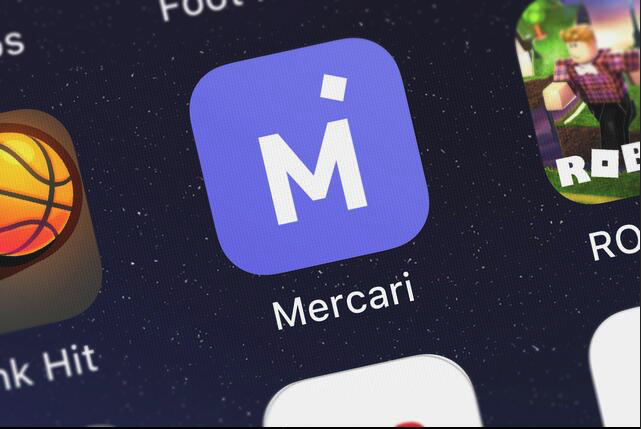 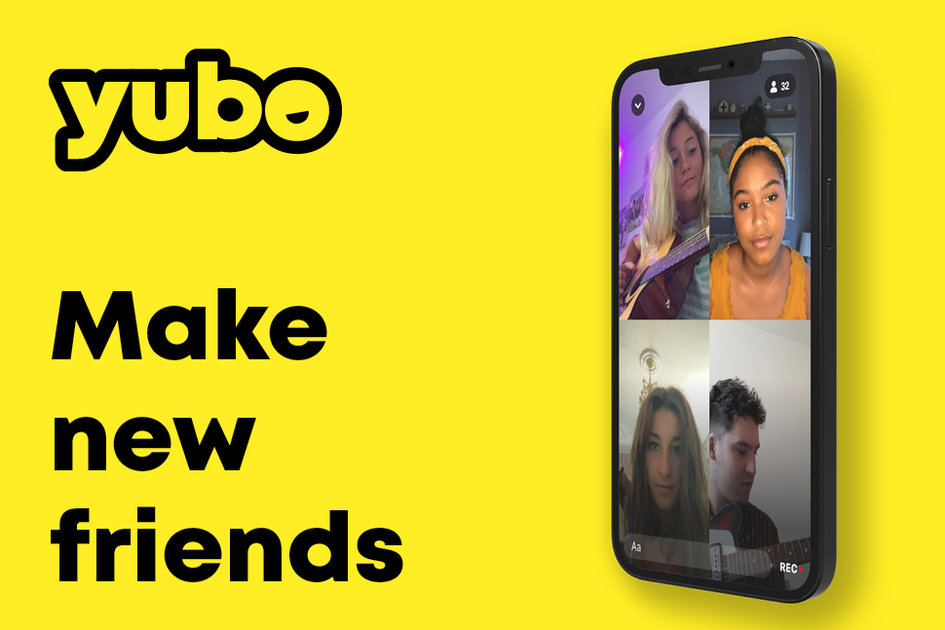 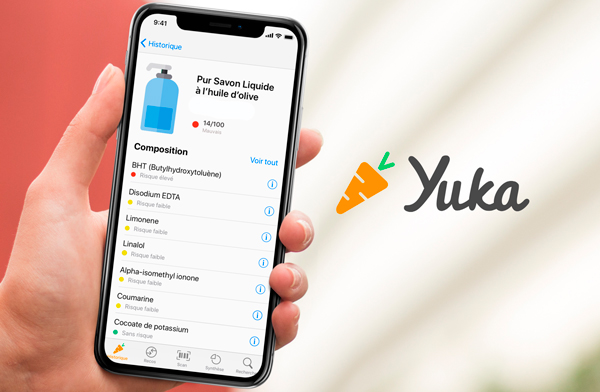 Ready to take off?